Trying for something faster this time. The AE Mini is really great for sequences using the lo-fi delay and then going through the Zoom for reverbs.

In this video I’m showing how I’m using the NYLE filter in the AE Modular system from tangible waves.

Today we released the first collaborative album that features the AE Modular synthesizer. I’m happy that so many people helped with the production of this album and that we found so many artists that contributed their work.

I’m also very proud to have one track on this album myself … this is my very first release of my music on Bandcamp!

Imitation is Flattery was the motto for this patch challenge. This time I wanted a track that slowly builds up to chaos, blends into a blissful order and then returns to a crescendo with an abrupt ending.

More info about this at the forum: http://forum.aemodular.com/thread/321/patch-challenge-18-imitation-flattery

Inspired by the awesome performance last Saturday by my friend Scott of Abre Ojos, I tried my hand at composing an ambient drone track using just the AE Mini and his friends the Volca Sample and my brand new Volca FM!

This drone jam was inspired from taking my AE Modular into the bush. enjoy the beautiful scenery and the jam!

This is an experiment with square waves and logic gates. Two oscillators are pitched slightly apart and sending square waves to a logic gate which sends out 3 different output signals: NAND, AND and XOR. Those are then going to various filters and delays before being passed through the MultiFX module.

The AE Mini Modular is the perfect companion for the Zoom MS70-CDR multi effect pedal. After the last dancey track, I felt like making a dreamy track with just the Mini.

This is a track that uses all the gear that I have installed in my “studio”. For the first time, the big AE Modular and the AE Mini Modular are playing together. I find that the AE Mini works great together with the Korg SQ1 and the Zoom MS70-CDR multi effects pedal. 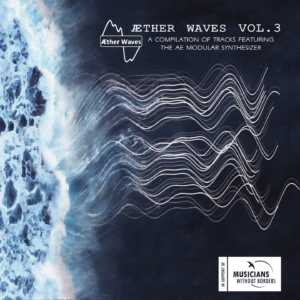 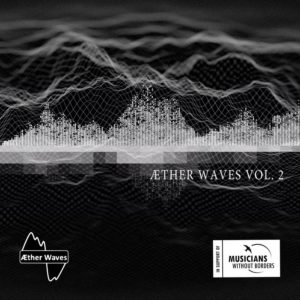 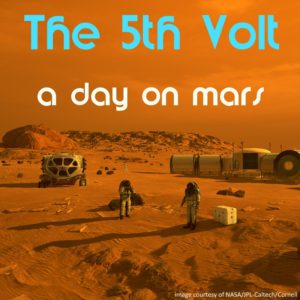 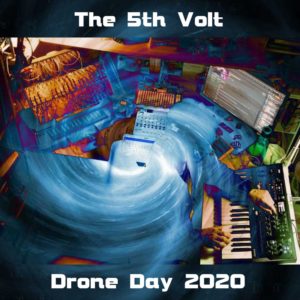